Receiving and disposing outside grease it is an important aspect of DELCORA’s business. Several upgrades were made to our GAP, including a biological odor control system.

New Lakeside Raptor Grease Acceptance Plant
This unit screens out large pieces of debris and floating material for disposal without incinerating and which could harm downstream equipment if not removed. Two new grease transfer pumps were also installed—each capable of pumping 400 gallons per minute of up to 8.3% grease at 60 feet. 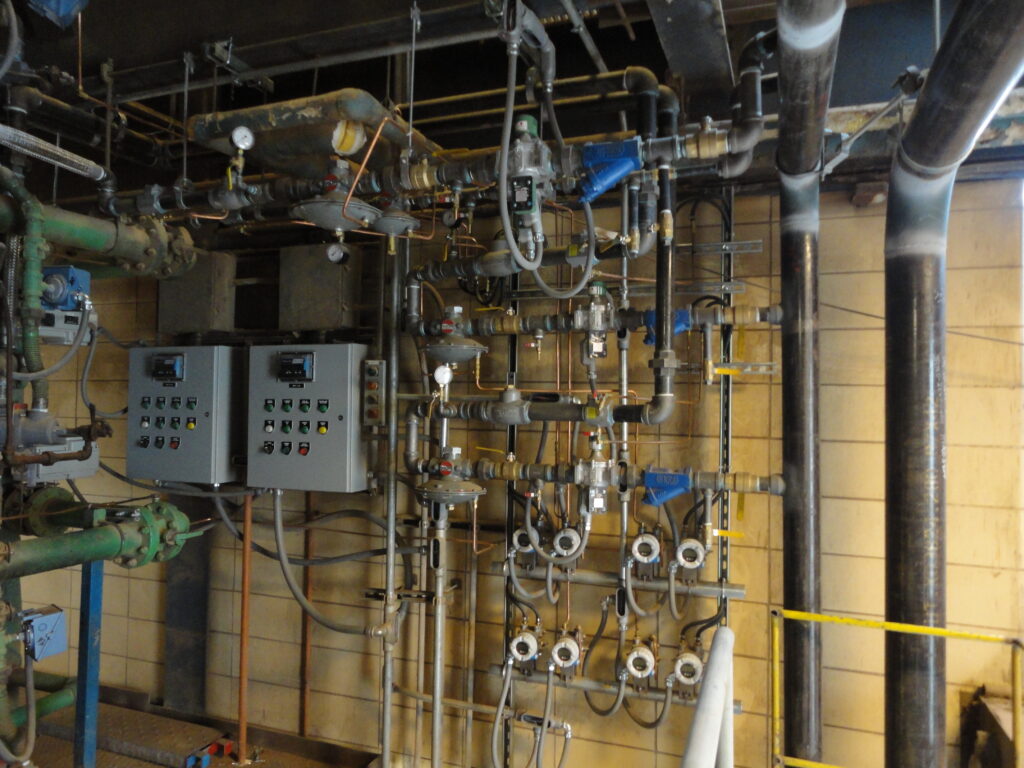 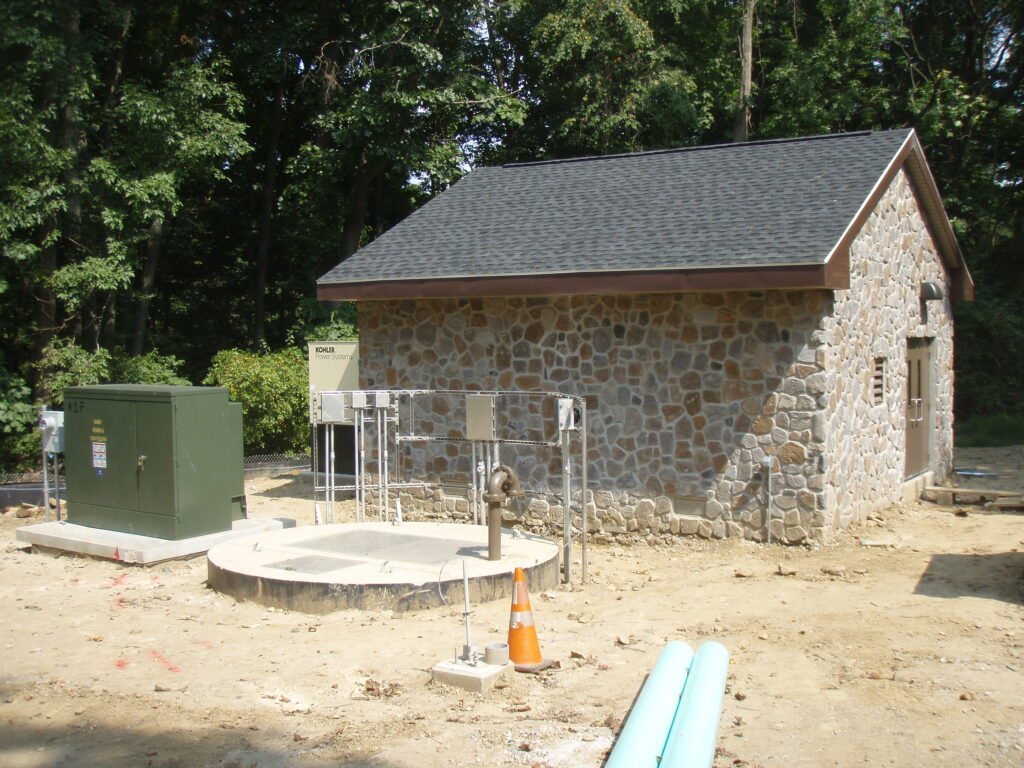 In December 2014, the Southwest Delaware County Municipal Authority (SWDCMA) transferred wastewater flows from its service areas to DELCORA for treatment at its Western Regional Treatment Plant (WRTP). This was the successful culmination of a $14.4-million project to design and construct the Chester-Ridley Creek Pumping Station and Force Main to enable DELCORA to pump up to 16.65 million gallons per day (MGD) from SWDCMA’s former Baldwin Run wastewater treatment plant in Aston to DELCORA’s WRTP in Chester. The objectives of the project were defined in Western Delaware County’s Act 537 Sewage Facilities Plan Update and approved by the Pennsylvania Department of Environmental Protection (PA DEP). The SWDCMA will decommission and demolish the former treatment plant, while continuing to own and operate its existing wastewater collection system.

The seven municipalities that had been tied into the Baldwin Run plant will benefit from the economies of scale in DELCORA’s 44-MGD (million gallons per day) treatment plant. At the same time, the increased revenue stream allows DELCORA to implement process and handling improvements to increase environmental quality and decrease impact at the WRTP and help to stabilize DELCORA rates.

One of the critical success factors was DELCORA’s collaborative approach to its design, engineering and construction projects. This project involved an exceptional degree of collaboration, with a project team that included representatives of DELCORA’s Administrative, Engineering, Finance, Maintenance Operations and Sewer Maintenance departments; DELCORA’s consulting engineer; and consulting engineers for SWDCMA and Middletown.